MARIA WINTHER is a Swedish singer and song-writer based in Stockholm. She holds a BA in jazz voice from the Royal College of Music in Stockholm and it was there she met and began the collaboration with the late piano player Gösta Rundqvist. Their musical partnership led to her debut album Dreamsville (2006) and The Heart’s Journey (2010) - one of several in a collection that became Rundqvist’s final album.

Maria is one out of four singers that make up the jazz vocal group Stockholm Voices (together with Gunilla Törnfeldt, Alexander Lövmark and Jakob Sollevi). The group performs with a band and have been touring jazz clubs and concert houses since the start in 2014. Stockholm Voices released their debut album Come Rain or Come Shine (2015) and their follow up album New Horizon is scheduled for release in March 2023. The album is a tribute to the music written by Sir Paul McCartney throughout his long career, from the early Beatles days til modern day.

During 2010-’11, Winther spent time composing music in New York City and started collaborating with the New York based duo For Living Lovers consisting of guitarist/composer Brandon Ross and acoustic bass guitarist Stomu Takeishi. The music contemplates life, love and spirituality, seeking essence through poems of Rumi and lyrics written by Winther herself. The EP Soul Searching is planned to be released in 2023.

Together with pianist and song-writer Sara Skoglund, Winther has released the EP Song to a Lion (2018) and two singles; Free (2020) and Where to Go (2020) under the name East of Hudson. The duo was granted money for their music and was able to record the EP in NYC with an American band.

In 2006 Winther received the prestigious Monica Zetterlund award with the motivation;

“With sincerity, love and skill she guides the listener toward the essence of the music”.

Magnus Eriksson wrote this about Maria in the magazine, Lira:

"She sings with a naked presence, improvising sensitively on the melodies, creating an expression that is heartfelt, intimate, devoted and at the same time, technically precise." 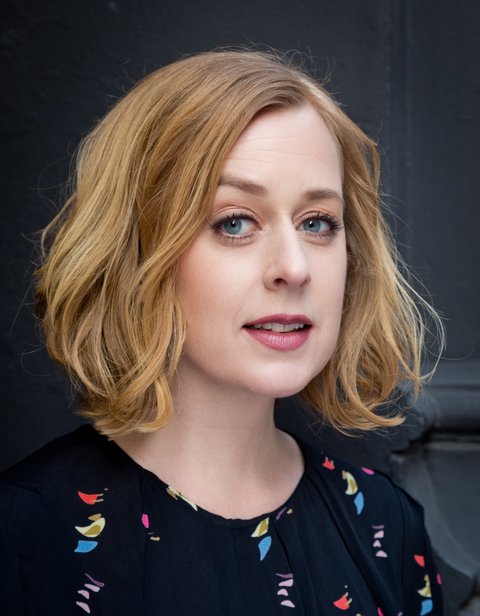 “With sincerity, love and skill she guides the listener toward the essence of the music”.