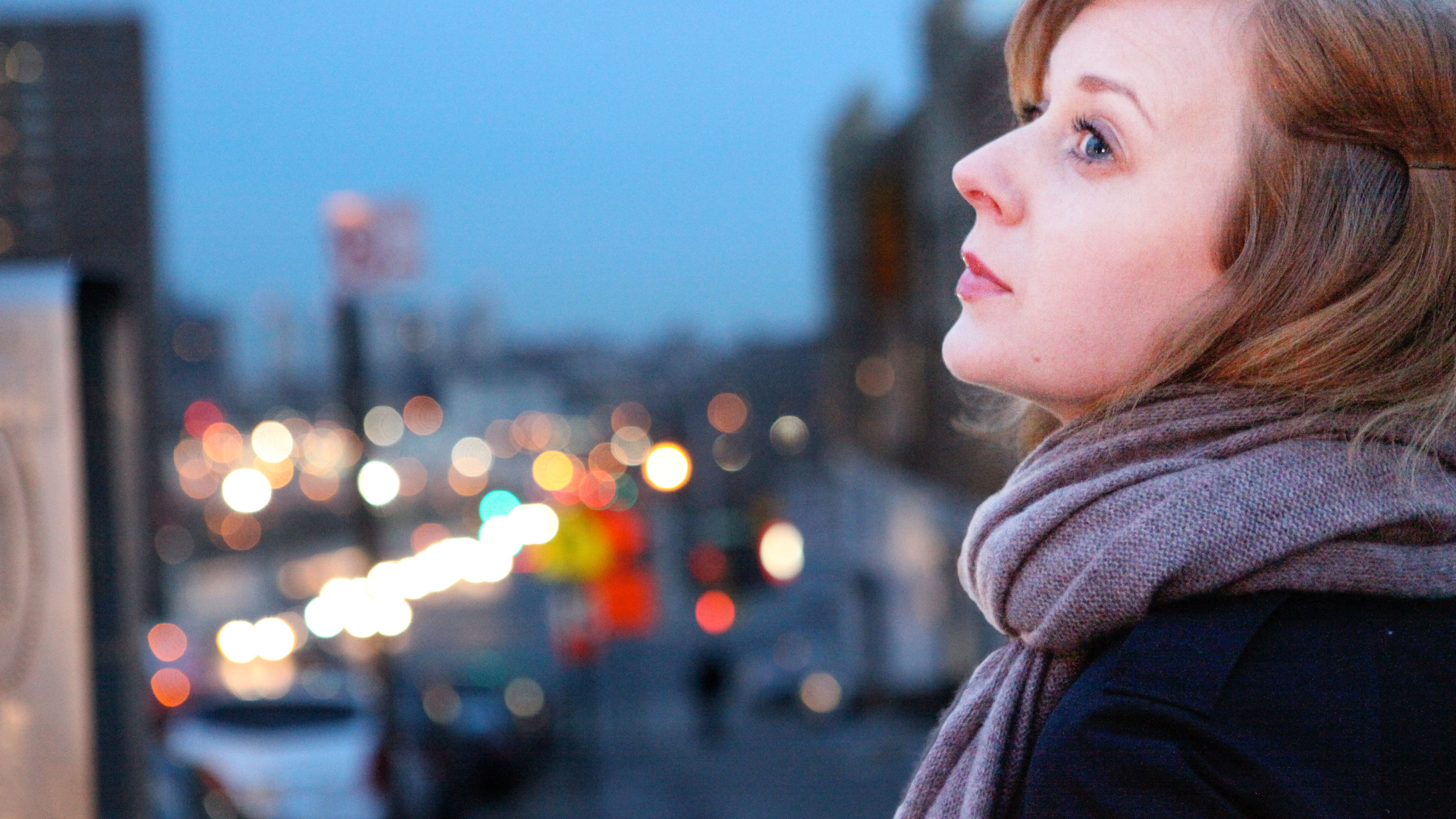 Maria Winther was born in 1979 och grew up in the region of Borås, Sweden, where early on, she was exposed to all kinds of music especially Christian music, Pop music, Soul music and Jazz.

After finishing High School, Maria studied classical singing at Sundsgårdens Folkhögskola in Helsingborg. In 2000, she went to New York City where she took her first singing lessons in improvisation and jazz singing with Carol Fredetto.

Winther continued her music studies at the Royal College of Music in Stockholm where enrolled in the Afro-American Music department. It was there where she met and began a collaboration with the legendary jazz piano player Gösta Rundqvist, which led to her debut album DREAMSVILLE (2006) on Opus3records. Also playing on the album are the renowned musicians Joakim Milder, Christian Spering and Ola Hultgren. The album features repertoire from The American Songbook, by Michel Legrand, Billy Strayhorn, and Frederick Loewe, to name a few.

Magnus Eriksson wrote this about Maria in the magazine, Lira:

"She sings with a naked presence, improvising sensitively on the melodies, creating an expression that is heartfelt, intimate, devoted and at the same time, technically precise."

Maria's 5-year collaboration with Gösta Rundqvist included numerous club dates and concert performances and culminated in recording the CD "The Heart's Journey" - one, of a multi-disc collection of what was to be Rundqvist's final album: Gösta Rundqvist- Ett liv- En ton. He passed away in January, 2010.

Winner of the Monica Zetterlund award, 2011

Singer Maria Winther has received this year's Monica Zetterlund award in the "Newcomer of the Year" category.

The award ceremony and concert will take place at Stockholm Concerthall, the 20th of September, in memory of Monica Zetterlund. The jury's commentary reads: "She has already made herself known as a Jazz singer for her collaboration with the late piano player Gösta Rundqvist. With sincerity, love and skill, she guides the listener toward the essence of the music."

With sincerity, love and skill she guides the listener toward the essence of music